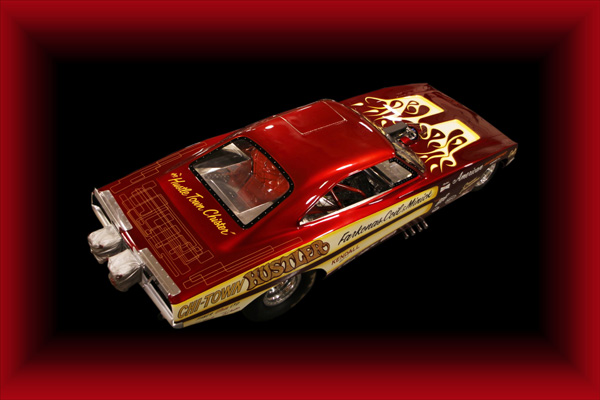 “As we anticipated, the move from Chicago’s McCormick Place to the Rosemont venue has provided us with more space this year,” says Pete Toundas, president of Championship Auto Shows. “Already the oldest and biggest auto enthusiast event in Chicago, we expect the show to be the largest in the show’s history. The additional space has allowed us to showcase more cars and offer new special exhibits.”

The move to the Donald E. Stephens Convention Center enables the show to continue to grow, having 550,000 square feet of exhibition space for its custom and restored cars, trucks and motorcycle exhibits. The show also has more features, vendors, displays and events, including a live charity auction and a lifestyle area with live entertainment, fashion shows and karaoke competitions.

New Features at O’Reilly Auto Parts World of Wheels
The O’Reilly Auto Parts World of Wheels is a weekend to remember with new features like Drag City USA, presenting a unique exhibit of nostalgic dragsters from The Don Garlits Museum of Drag Racing in Ocala, Fla. Among them are Garlits’ personal collection of “swamp rats,” Connie Kalitta’s “Bounty Hunter” and Don Prudhomme’s 1970 Wynn’s Winder, known as “The Snake,” which some may remember as a Hot Wheels car. The dragster exhibit also features the Chi-Town Hustler and Hawaiian Funny Cars from Greg Mosley’s Mopar Museum Moline, Ill. 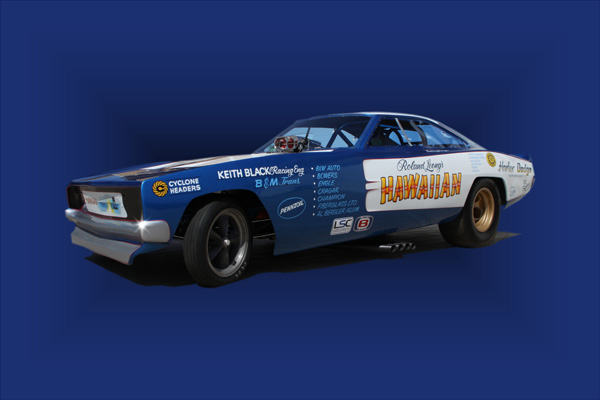 New this year is the Tuner Galleria featuring a collection of the finest European and Japanese modern muscle and sport compacts paired with live entertainment. A lifestyle aspect is also part of this exhibit, featuring fashion shows featuring PMGirls models, karaoke, dance competitions and more.

Formerly a show in itself, the popular Chevy VetteFest also is a new addition to the O’Reilly Auto Parts World of Wheels, where the ultimate in original and restored Corvettes and Chevrolets compete for the Gold Spinner and Triple Crown Awards.

Guests can also enjoy 30-minute shows from the WheelieShow.com’sStreetbike Freestyle Stunt Team. The high-energy, breathtaking shows are held multiple times each day of the three-day event.

Celebrity Showcase, presented by SuperStart Battery
Celebrity appearances are always a popular feature at the O’Reilly Auto Parts World of Wheels. The Celebrity Showcase, presented by Super Start Battery, features an all star line up including WWE Women’s Champion Melina Perez (Melina) from 7 p.m.-9 p.m. Friday, March 3. Joining the line up this year is also Chip Foose, legendary auto designer and star of “Overhaulin” on TLC who appears at the show from 1 p.m.-4 p.m. and 7 p.m.-9 p.m. on Saturday, March 6. The kids will be happy to know that Disney actress Brenda Song from “The Suite Life of Zack and Cody” and “Suite Life on Deck” joins the celebrity showcase from noon-5 p.m. on Sunday, March 7.

Back by Popular Demand

Returning this year are popular exhibits including Cycle Rama, featuring more than 100 of the nation’s best custom built choppers; and MotoRama, showcasing traditional rods and customs including cars from the well-known “VooDoo Larry.”

Throughout the weekend, cars compete for the prestigious Legend Cup, sponsored by CleanTools. This award is given to the winning vehicle which best represents a combination of style, quality and craftsmanship during the O’Reilly Auto Parts World of Wheels weekend. The winner of the CleanTools Legend Cup is awarded a beautiful perennial cup and presented with a check for $5,000.

O’Reilly Auto Parts World of Wheels also hopes to combine the worlds of auto and art with the Chicago Brushmasters “Kustom Kulture Automotive Art Auction.” This live charity auction features several hundred professionally decorated pieces from artists around the country, and all proceeds benefit the Ronald McDonald House. The charity auction will have a special display of NHRA driver Ashley Force’s professional race car. At 6:45 p.m. on Saturday, March 6, the Chicago Brushmasters present legendary sign artist Art Dexter with the “Frank H. Atkinson Lifetime Achievement Award” for his innovation, mentoring and inspiration to the pinstriping community. 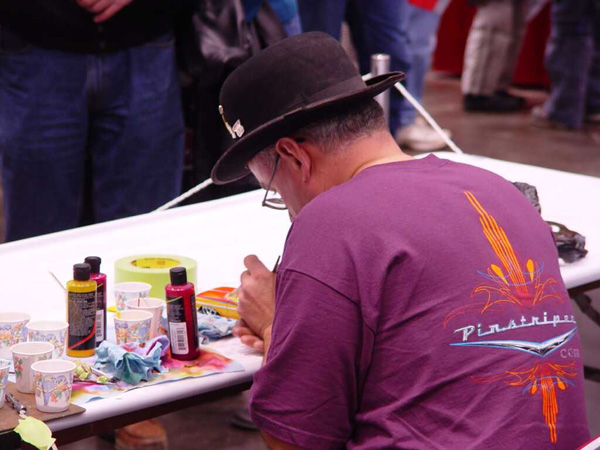 Committed to educating future generations about the automotive industry, the 5th Annual O’Reilly Auto Parts World of Wheels Student Day is held Friday, March 5 at the Donald E. Stephens Convention Center. Participating students visit the show floor to see the vehicles and speak with sponsors and exhibitors before the event opens to the public, as well as earn complimentary access to all parts of the three-day show.

“Championship Auto Shows is committed to providing the best experience possible at the O’Reilly Auto Parts World of Wheels show,” says Toundas. “We are confident the new features this year will please our guests new and old, and the show will continue to be Chicago’s largest auto enthusiast event.”